A MAGICAL TALENT. A MAGICAL GUITAR.

I always thought these guitars were magical, in a way.” - Mark Knopfler

Throughout his career, Mark Knopfler has demonstrated his mastery again and again. Rock, pop, country, blues. His talent is inimitable, and his ability to make a guitar ‘sing’ transcends genre.

Take his National steel guitars, for example. The 1937 Duolian has a distinctive sound, one that became common to many of us through the Brothers In Arms album. But Mark’s love of steel guitars goes back much earlier, to the days when he played in a band called The Duolian Finger Pickers.

The brass-bodied guitar has become irrevocably linked to the album that it’s known as the Dire Straits version, a reference that instantly calls to mind a musical milestone for so many, filled with distinctive hooks and unforgettable lyrics.

The Legends Series captures some of that mystique in miniature, embodying the same care and attention that distinguishes the original. Polished to a high shine and adorned with a distinct Hawaiian motif of palm trees and mountains, this Legends Series replica is a true tribute to the artist, the album, and a guitar that has become an icon. 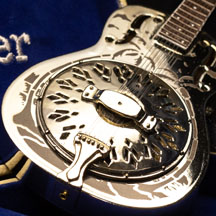 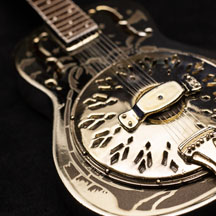 When it comes to best-in-class scale replicas, nothing can match The Legends Series. Each limited-production replica is handcrafted with the same passion and pride that went into creating the iconic originals. 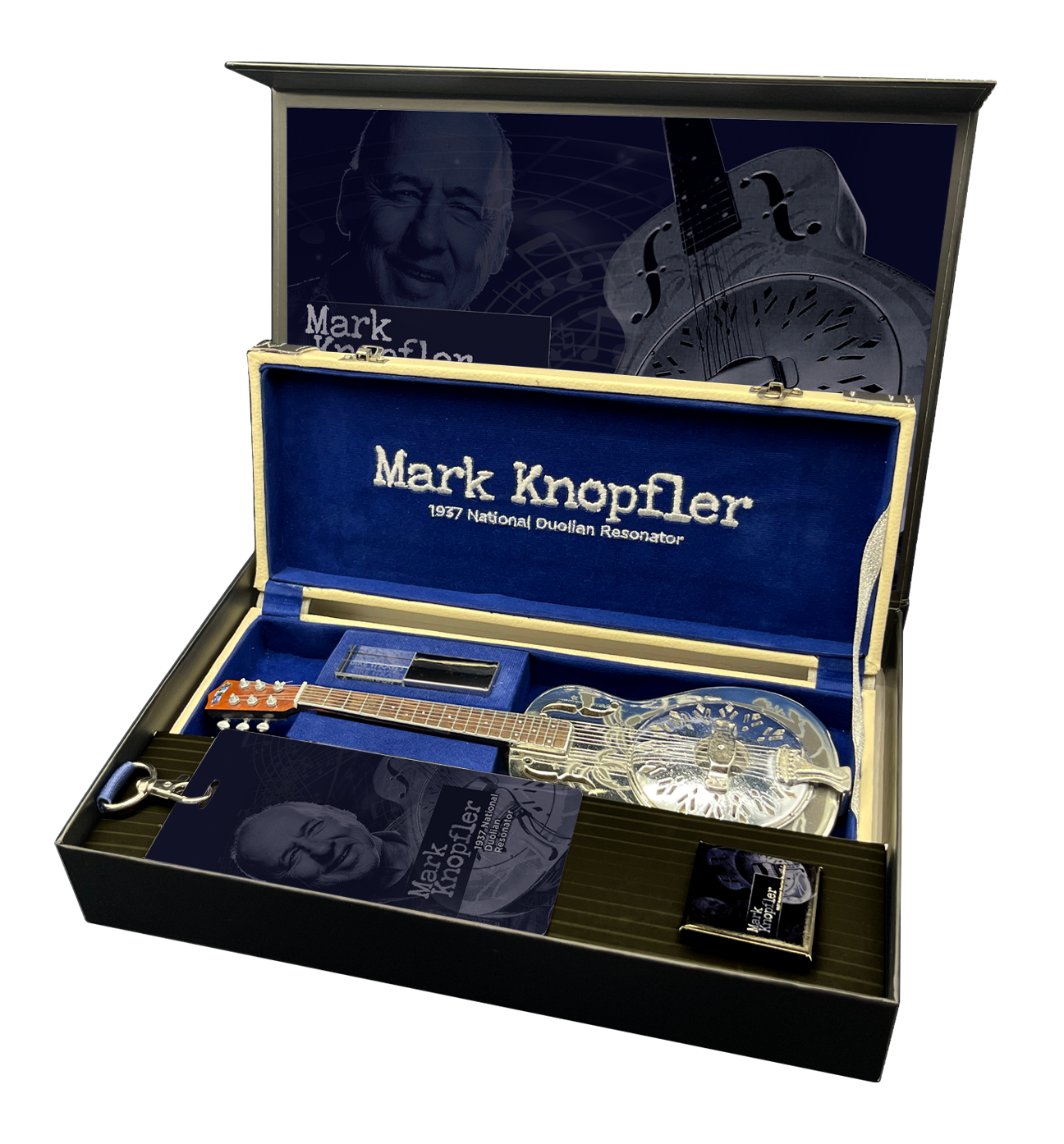 RARE PERFORMANCES, CURATED FOR YOU

In 2020, Mark Knopfler hosted a weekly series of broadcasts for SiriusXM. The British Grove Broadcast featured Mark playing and discussing some of his favourite music. Now, with Mark’s exclusive approval, The Legends Series is providing access to three of those episodes, featuring music from Bob Dylan, Bruce Springsteen, Thelonious Monk, Yo La Tengo and many more!

The Legends Series is an exclusive, limited-edition collection of guitars made famous by the artists who love them. And just like those artists, we put care, quality, and workmanship into every guitar we make.

We’re dedicated to crafting best-in-class, highly coveted and highly collectible limited-edition reproductions. The Legends Series is a prized addition to your collection, a showpiece that comes with its own lore, and an exclusive playlist to match.